Mission Statement
To promote the recruitment, retention, development, and advancement of American Indian and Alaska Native government employees, and work to ensure their equal treatment under the law;
To educate Federal agencies in the history and obligations of the Federal Indian Trust responsibility and to assist them in it’s implementation;
To assist government agencies in the development and delivery of initiatives and programs which honor the unique Federal-Tribal relationship;
And to provide a national forum for issues and topics affecting American Indian and Alaska Native government employees.

7 Reasons to donate to Charity: Make an Impact Today

SAIGE Youth Liaisons to the Board 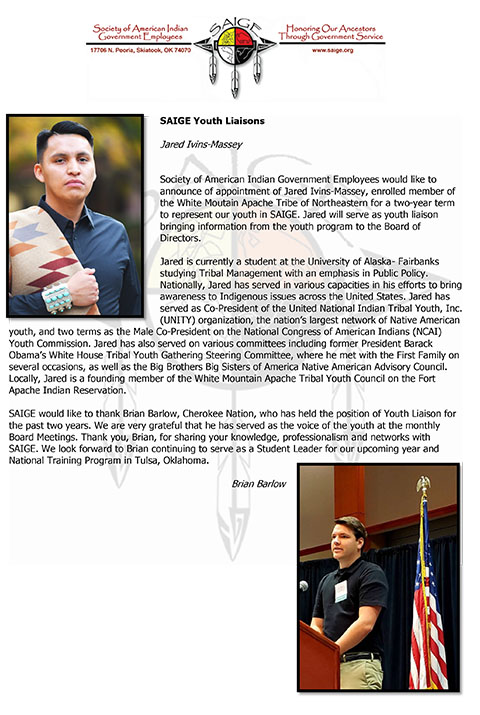 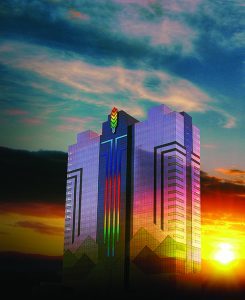 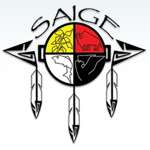 Nominate a deserving colleague for a SAIGE Outstanding Achievement Award!

The purpose of these awards is to recognize agencies and individuals (civilian or military), who through their personal commitment and professional initiative have made demonstrable contributions in recruiting, retaining, and providing career advancement opportunities to American Indian and Alaska Native employees in the Federal workforce. Additionally they have assisted with the advancement of American Indian and Alaska Native professionals, role models and future leaders. Deadline: April 10 for awarding at National Training Program in June.

Go to our website for a fillable PDF application at:
https://saige.org/member-resources/scholarships/